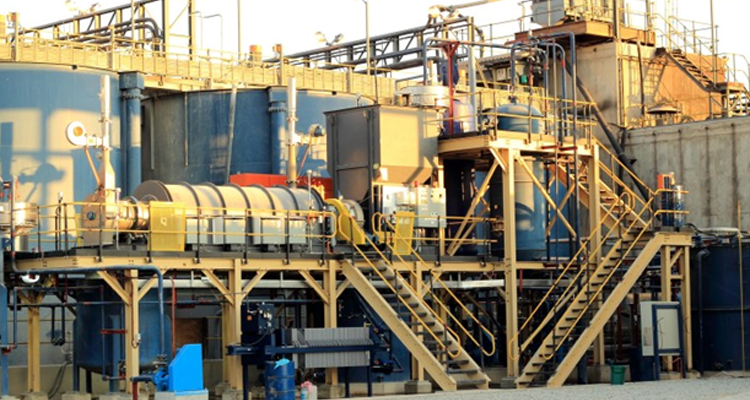 JOHANNESBURG (miningweekly.com) – Aim-listed Shanta Gold’s New Luika mine, in Tanzania, produced 23 896 oz of gold in the quarter ended June 30, compared with the 24 341 oz produced in the first quarter of the year.

Cash costs for the second quarter were $429/oz, compared with $445/oz in the first quarter of the year, while all-in sustaining costs (AISC) reached $664/oz in the June quarter, compared with $600/oz in the previous quarter. Underground project development remains on track and within budget for first production of underground ore in the second quarter of 2017 and work has started on a second tailings storage facility.

"With the transition to underground mining at the New Luikagold mine, the second half will sustain mill throughput of slightly lower grade ore as planned, ensuring full-year production guidance is maintained,” CEO Toby Bradburysaid on Tuesday.

To provide quality services that exceed the expectations of our esteemed clients by keeping pace with today’s fast-growing, innovative business climate and striving to remain on the cutting edge by using the latest technology from our in-house repairs to new installation methods while setting the standards for our industry.

MEGA LINK CO. Ltd is committed to a high quality of workmanship. We provide a safe work environment on all of our works. We believe the quality in our work will represent us for years to come. Our stringent Quality Assurance Practices ensures that our clients will receive consistent quality through a simple philosophy of getting the job done on time and on budget while still providing quality of service.